Work of Art: Winds of Change 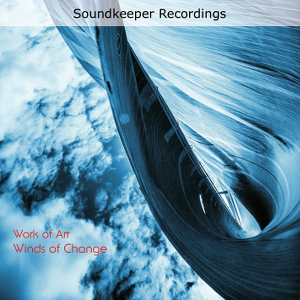 Art Halperin and his band Work of Art return for a new album with Soundkeeper Recordings. Art's masterful guitar work (both acoustic and electric) soars with his captivating melodies, while the band drives the tunes with creative instrumental support and their rich vocal harmonies.

Recorded in a 19th century church, Winds of Change features Work of Art at its best, performing their infectious songs with a joy that can be felt in the listening.

"...And I found it most enjoyable. Good lyrics. Good music. Nice combination of instruments. Nice arrangements... Barry Diament shows us in this album that even pop music with amplified electric instruments can be recording using his Soundkeeper philosophy... And the sound? Deliciously real. "
- From Rushton Paul's Soundkeeper Recordings - Bringing The Live Performance at posi+ive feedback

"Winds of Change is a refreshing bath of acoustic pop, and the 13 tracks it contains flow effortlessly, making your feet stomp uncontrollably and your spirit fly high...this is one of the finest recordings of acoustic pop I've ever come across...there’s a sense of realism that pervades the tracks, as if the band was playing right in front of you...this recording...rocks!"
- From Lucio Cadeddu's review at TNT-Audio

CNET's Audiophiliac, Steve Guttenberg, loved the recording, the band, and the songs.
- Read Steve's comments in The best sounding music of 2015

"Winds Of Change is fresh and engaging. The core musical sensibility that Work Of Art comprises is palpable in HD. All of the guitars (acoustic, electric, pedal steel and mandolin) emit an inherent glow, like 180-gram vinyl. This is bona fide audiophile recording."
- Robbie Gerson gave the album a full four stars! Read his review at Audiophile Audition

"Halperin, (who was the last artist signed by the great John Hammond), is a treasure to behold: his gift for grabbing a pop curve is infinite and his best songs will remain in your head long after their last refrain… Winds of Change was recorded by Diament at a church in Sparkill, New York and the retrieval of every ambient clue of this marvelous space is on display on this stellar recording. This is an audiophile gem that truly is a masterpiece of recording and production skill. There is no one like Diament and his ability to light up a musical performance to joyful, transfixing results."
- From Nelson Brill's Soundkeeper Recordings: Wonderment in the Music at Boston Concert Reviews

A "behind the scenes" look at the sessions

A peek at a rehearsal, then recording "Wind of Change" 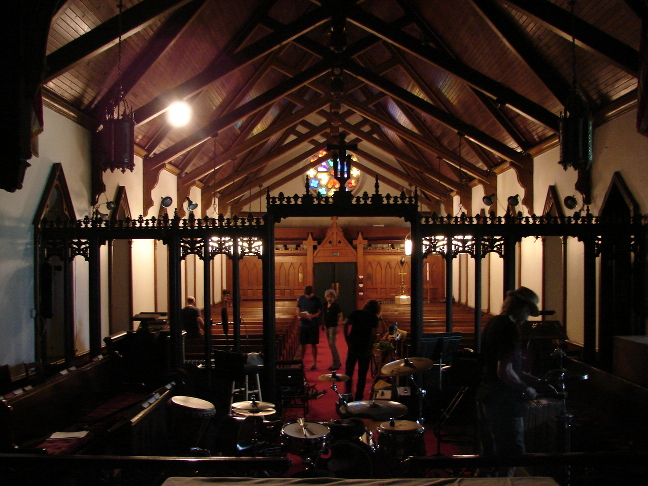 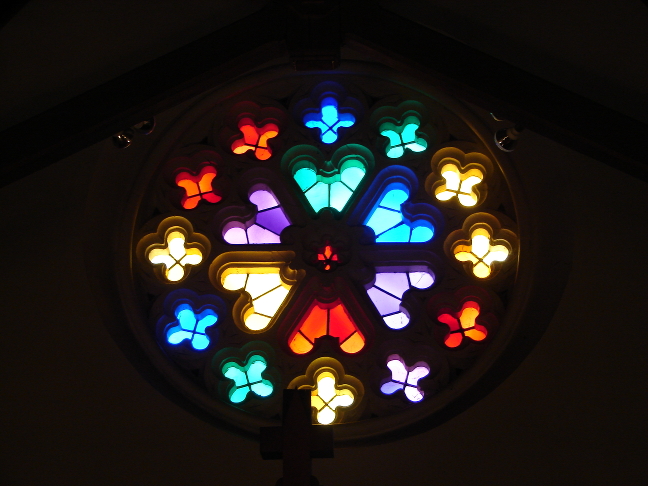 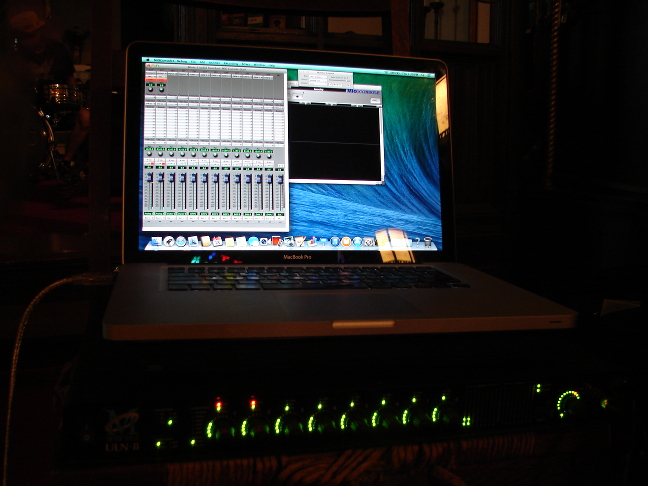 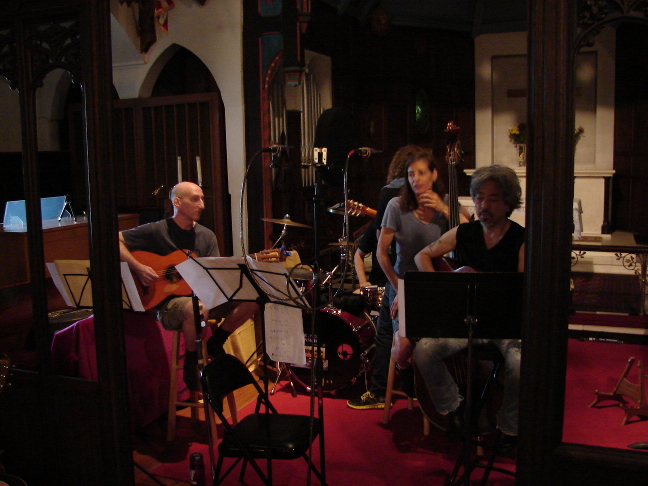 Between takes for the trilogy 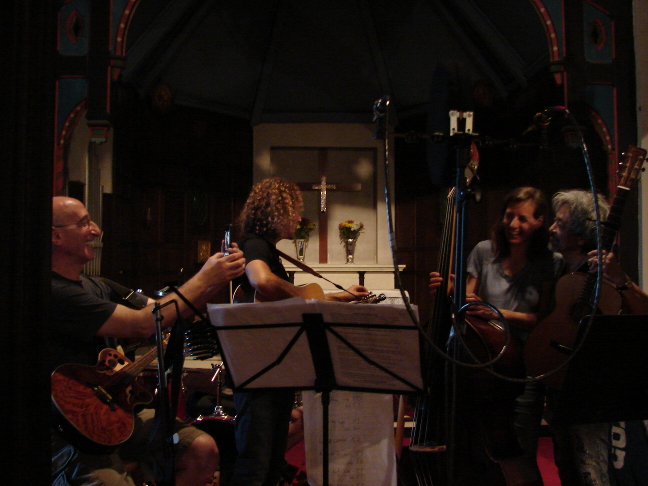 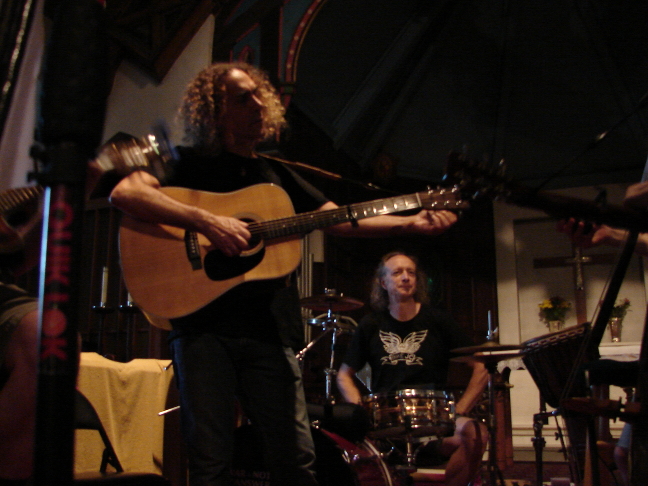 Art tunes before "Tomorrow We Will Never Know" 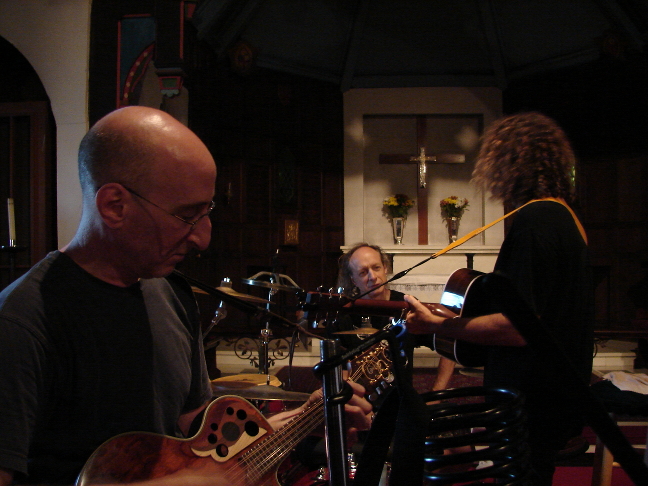 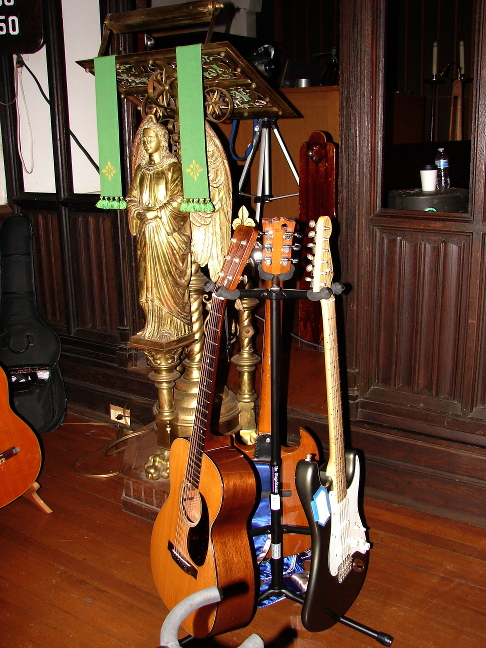 Some of the many beautiful guitars 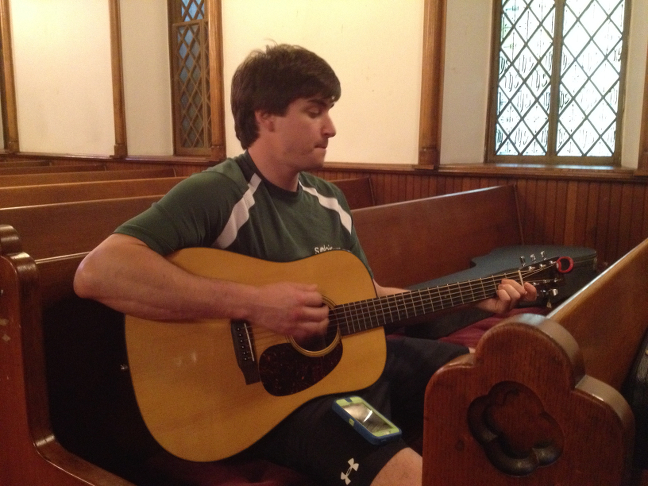 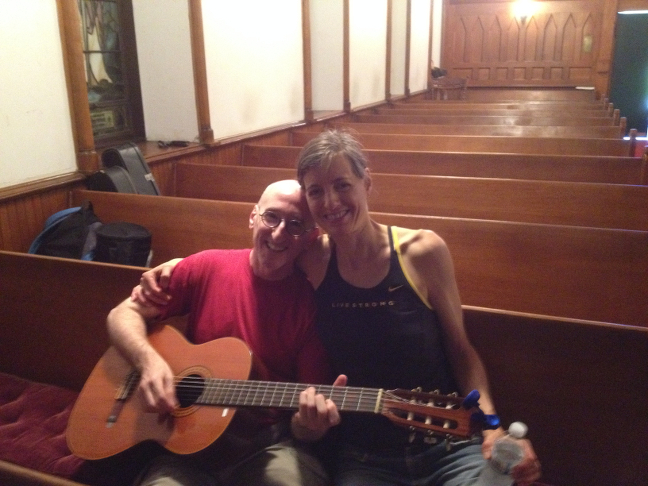 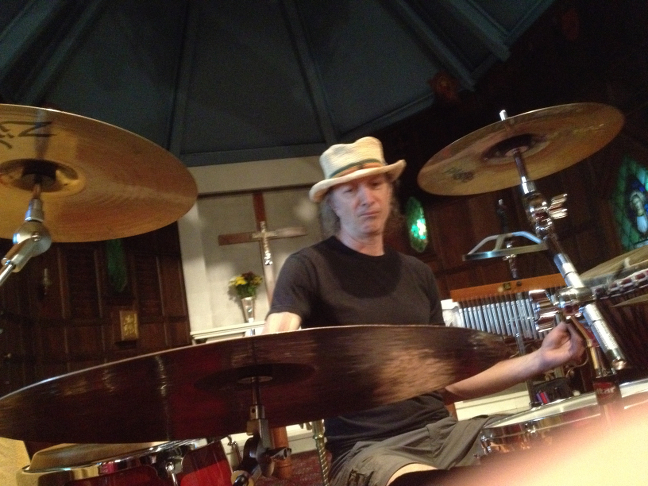 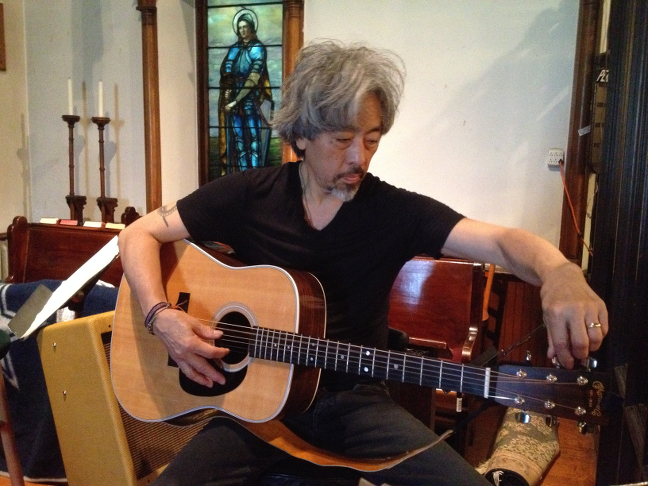 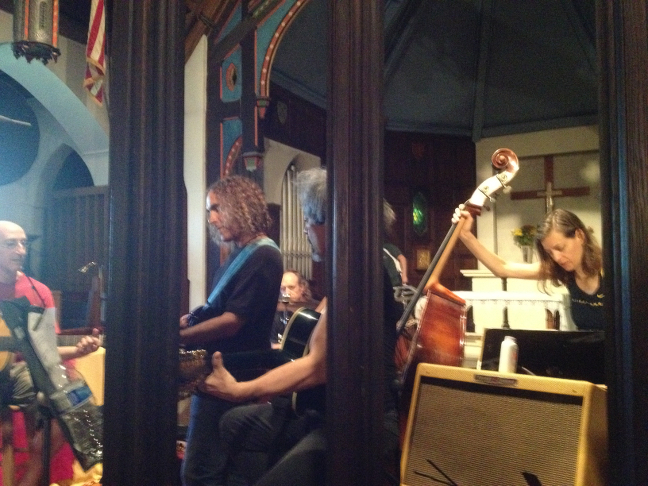 Between takes of "I'm Not Sure" 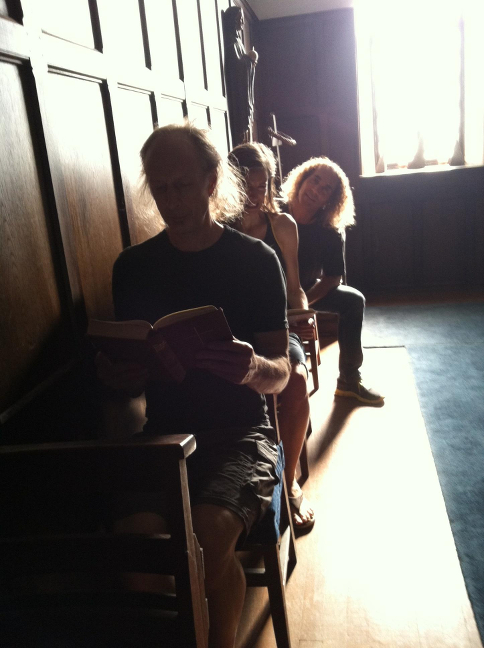 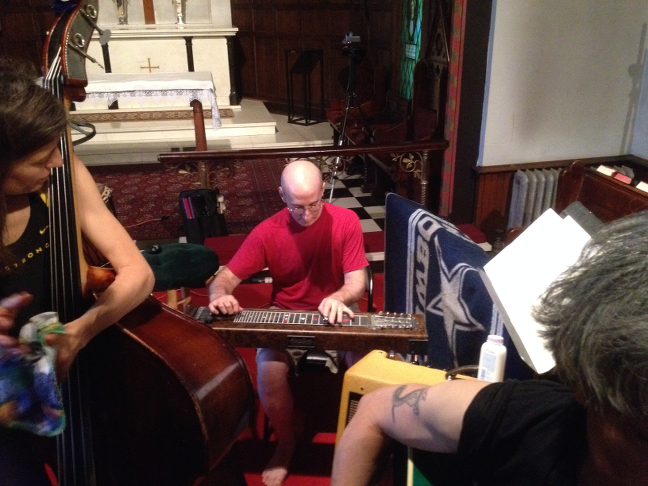 Sue watches Jonny run down the next tune 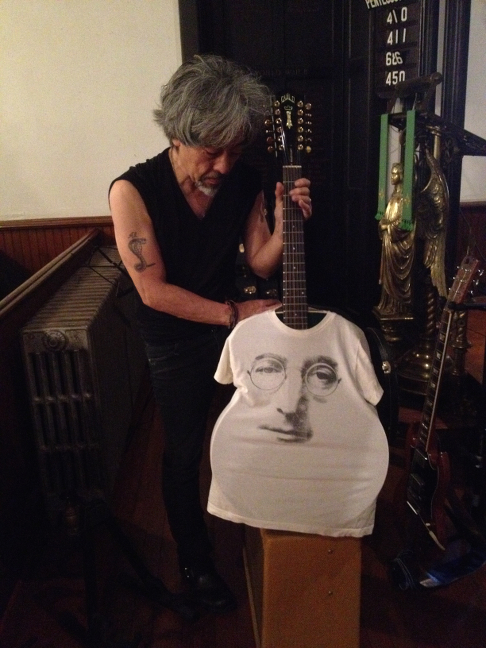 Outside the church after recording