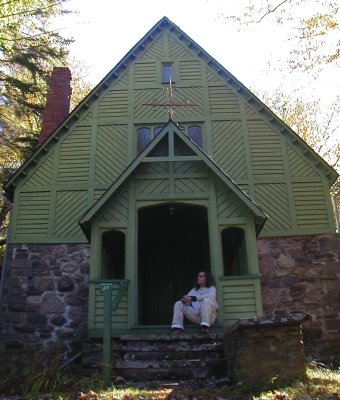 Art's abilities have taken him in many different directions.  As a composer, songs he's written for other artists have appeared on Billboard's R&B, Pop and even Classical charts.  He's written and recorded on many national and international albums, TV and radio commercials.  Along with his band, he's also been featured on screen in the John Sayles movie "Baby It's You".

The legendary producer and talent scout John Hammond Sr. (the man who discovered Bob Dylan, Aretha Franklin, Billie Holiday and Bruce Springsteen among many others) was so impressed with Art's music that he signed Art as the first artist on Hammond/CBS Records.  A ten song album was completed for the label.  Since Hammond passed away, rock history books have noted Art as "John Hammond's last discovery".

Soundkeeper Recordings by Work of Art: