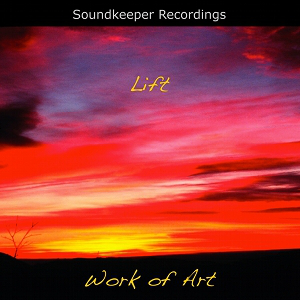 The first release from Soundkeeper Recordings, Lift features Art Halperin and his band Work of Art. A mostly acoustic session, Art did "plug in" for a few tracks.

On two separate occasions, the members of Work of Art drove up to meet at a rustic 18th century church deep in the woods of upstate New York. Each time, they spent the day sharing the unique camaraderie of those who play Art's music and performing his tunes for the microphone array and you, the listener.

The "feel" of those days and the sessions is here on this record. Art's music is about feel, so much so that the band could just as easily be called Work of Heart. Enjoy this music. It's good for your soul.

"This is a reference recording of natural acoustic instruments in a natural space with a feeling of being there."
- Part of a story about Soundkeeper Recordings at Positive Feedback

"Fortunately, for the hopeful aficionado of both good music and sound, our prayers have been answered... You will also wonder what it would have been like if all of the early folks artists could have had the same opportunity to be recorded with such accuracy. What a delicious thought... To summarize the merits of this CD: The material is freshly imaginative and simmered in talent; the sound is spacious and superbly mastered."
- Read the review from The Audiophile Voice here

"This is a recording to cherish for its uncanny ability to present a clear window into the acoustic proceedings, recorded in a natural, airy space... If your system is up for it, you will not hear any better in terms of image dimensionality or a dynamic sense of a real recording space with layers of air and space between the musicians... Halperin reminds me of the late George Harrison, delivering biting social commentary, sly humor and lilting imagery wrapped in pop hooks that grab the listener and linger in the mind long after the last mandolin chord is struck."
- Read Nelson Brill's review at Stereo Times

In the July 2007 issue of Stereophile, Wes Phillips used the 24/96 DVD-R version of Lift as one of his reference recordings for his review of the Sonics Anima loudspeaker:
"I'd admired Soundkeeper engineer Barry Diament's wonderfully recorded disc on CD, but his higher-res DVD is an ear-opener... It's not that there's so much going on in those extended high frequencies, but it's obvious that they're not there at all on the "Red Book" CD. It's not so much a question of night and day as one of life and death."

"Halperin leads his band, Work of Art, through ten songs on Lift, his music a wonderful combination of folk, bluegrass and country. Lift sounds about as lifelike as any recording I've ever heard."
- Read John Crossett's review at SoundStage!

"Simply, this recording picks you up and brings you into the hall where the Music has been recorded. The "being there" sensation is perhaps the strongest I've ever felt while listening to a disc."
- Read Lucio Cadeddu's review at TNT-Audio

"Mastering engineer Barry Diament decides to show the major labels how it should be done."
- Read about it at Stereophile

"An Artisan Recording"
- Read about it in Marc Mickelson's SoundStage! editorial 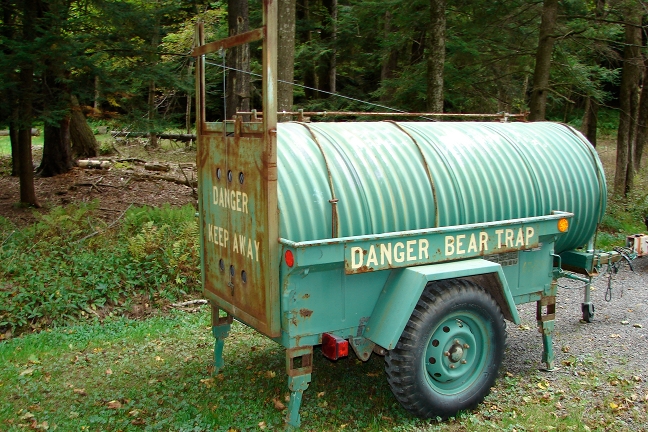 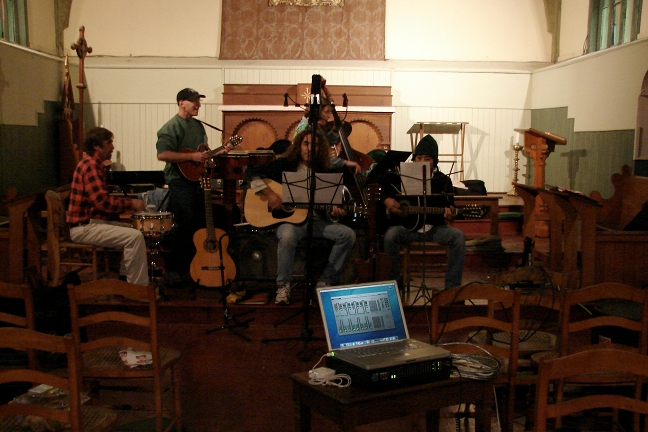 Art and the band warming up for "Outrun This Pain" 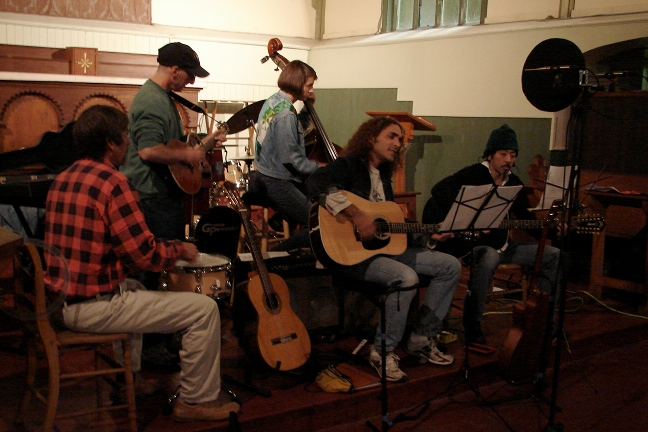 Another view of the band warming up 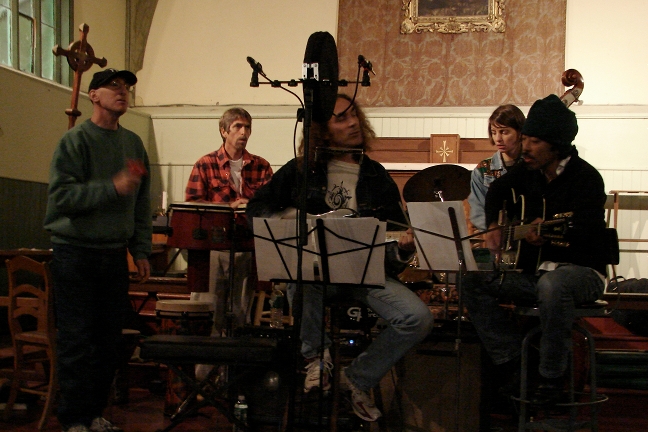 The band playing "No Time To Think" 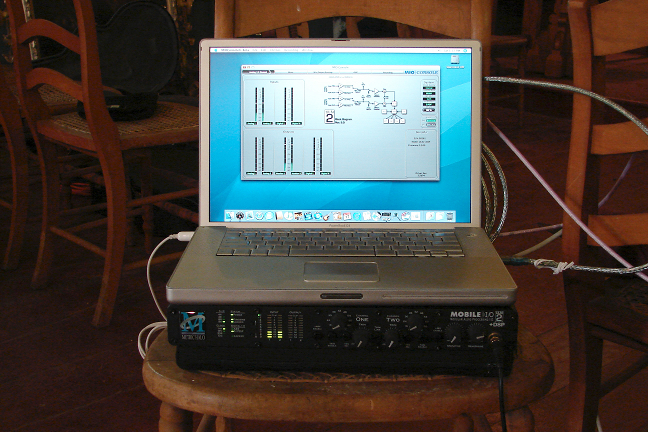 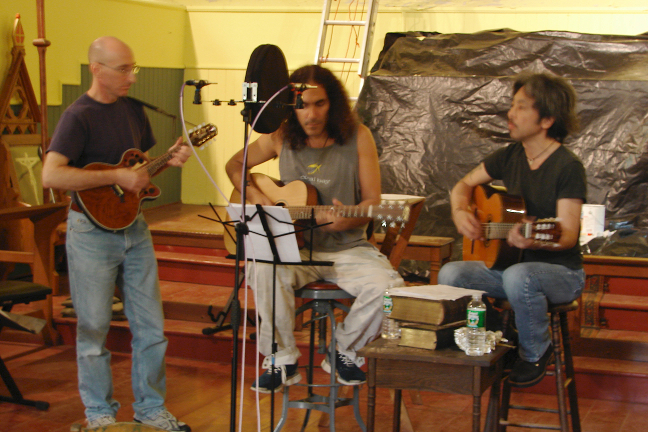